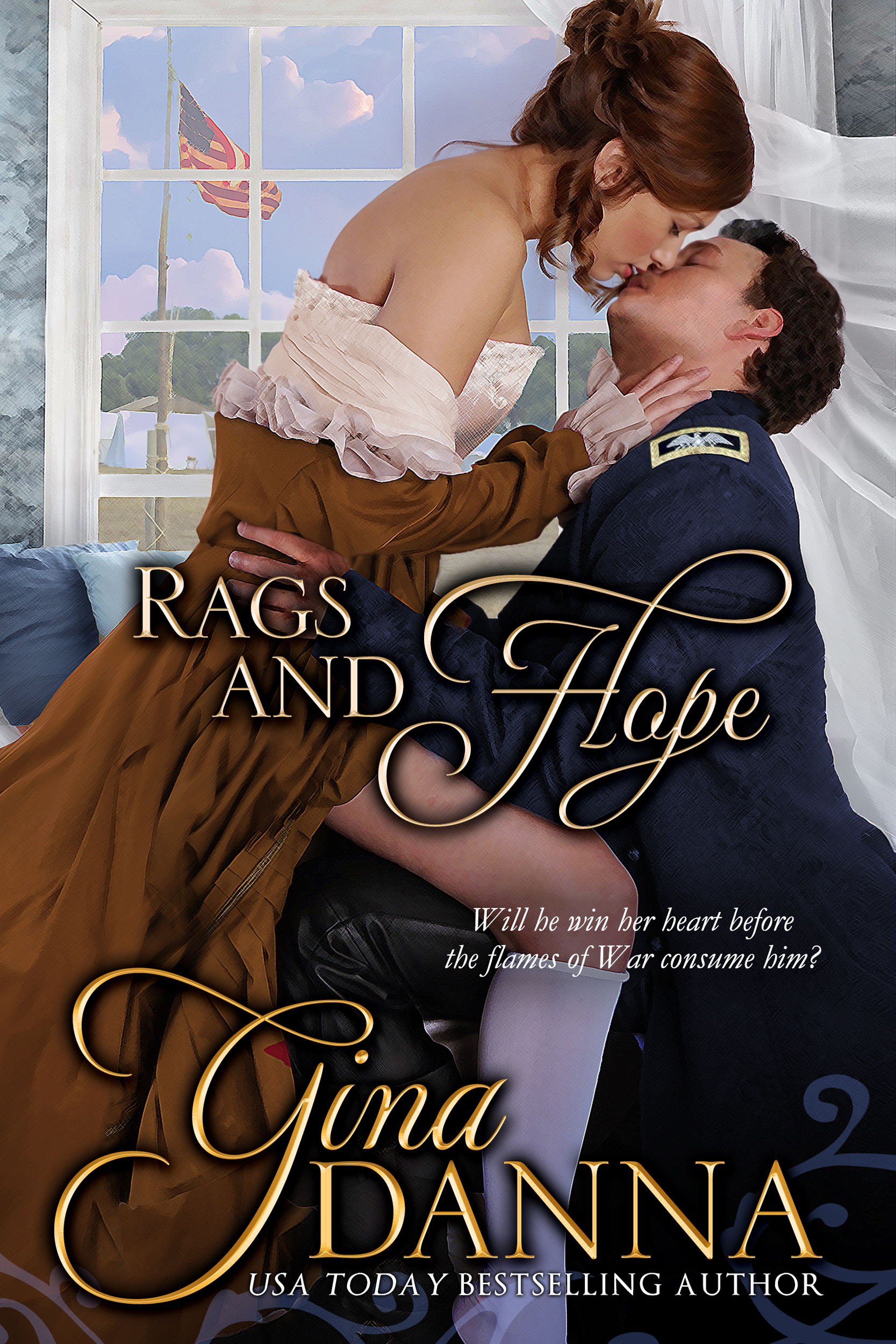 There was one thing about the War of Rebellion they could both understand: At least on the battlefield, the enemy is clear.

Thanks to his father’s political machinations, grieving widower Colonel Pierce Duval wants nothing more than to leave his family home in New York and return to his Union command in Tennessee. A chance and harrowing encounter with a true-blue Southern belle stirs emotions in him he thought long buried. When her safety is at stake, how can he not help her?

Cerisa Fontaine ran away from her wealthy Louisiana home, hoping to form a new life where no one would know her family’s awful secret. But her controversial marriage and southern drawl make her a pariah in New York. Her situation becomes downright perilous when her husband is killed in battle and Cerisa is left alone and penniless, forced to seek employment at the only establishment that will accept her: a brothel. When the handsome colonel offers her a way out, she’s compelled to accept despite his Yankee roots.

Each for self-serving reasons of their own, Pierce and Cerisa embark on a journey south to Tennessee, posing as a married couple. But even as their secrets stand between them, their passion wages its own war against their better judgment. All too soon, they must make a life altering choice: remain loyal to their cause, or give in to their heart’s desire.

A USA Today Bestselling author, Gina Danna was born in St. Louis, Missouri, and has spent the better part of her life reading. History has always been her love and she spent numerous hours devouring historical romance stories, always dreaming of writing one of her own. After years of writing historical academic papers to achieve her undergraduate and graduate degrees in History, and then for museum programs and exhibits, she found the time to write her own historical romantic fiction novels.

Now, under the Texas sun and with the supervision of her two dogs, she writes amid a library of research books, with her only true break away is to spend time with her other life long dream – her Arabian horse – with him, her muse can play.

So where can you buy this new release?