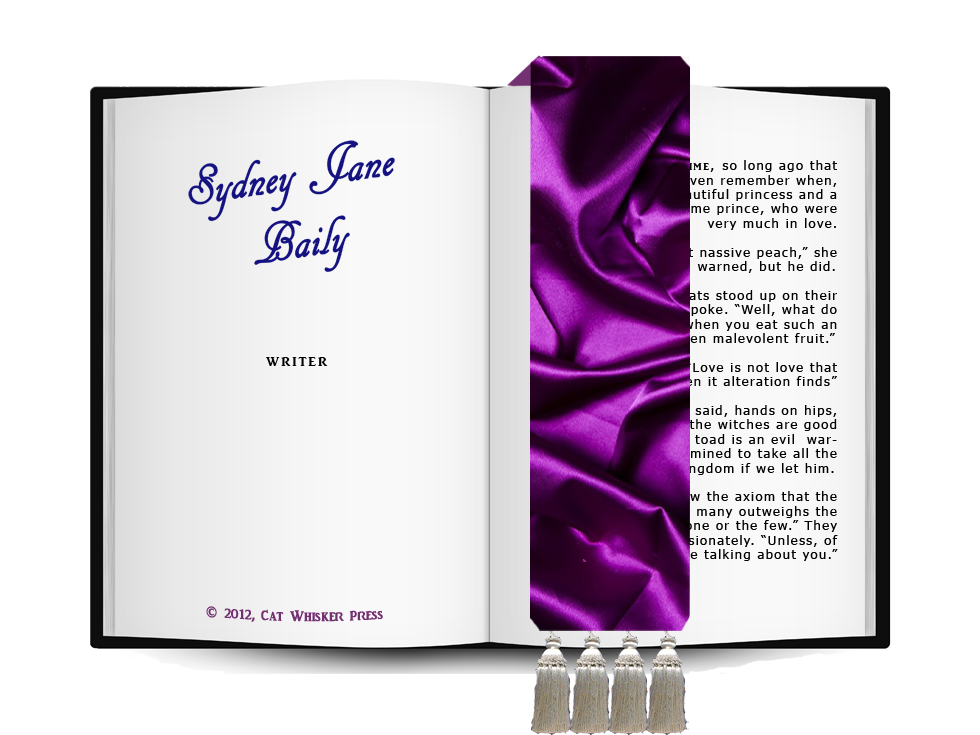 First off, thanks to fellow LoveHistoricals writer, Laurel O’Donnell for inviting me to be part of this blog tour that allows writers to explain more about their writing process. You can see all of Laurel’s novels on her site at  www.laurel-odonnell.com.

Let’s get right to it:

I’m working on a novel that is kicking my butt from one month to the next. It has never taken me so long to write 60-some pages and still feel as though I’ve barely got my big toe in the water, so to speak. This is Book 4 in a series. The main character, Rose Malloy, insisted that she have her own story, as the youngest sister of the hero from another one of my books, Reed Malloy from An Improper Situation.

In comes the hero, Nathaniel Carter, and then another hero, Robert Woodsom. What?! Two heroes! And no, it’s not a menage book. Set in Massachusetts in the 1880s, Rose is a Boston Brahmin who is rather on the impetuous, wild side of life, giving her older brother gray hairs and her widowed mother constant worry lines. Rose makes a decision that is unheard of at the time, but I can’t tell you what it is yet. She told me and I dutifully wrote it down, and then she disappeared on me.

I’ve spent many days and weeks and months walking my dog at the local off-leash farm, yelling “Rose Malloy, where are you?” and waiting for a response. Naturally, not many people still want to walk their dogs with me. 🙂  I have about 250 pages to write, and a commitment for another project, a 25,000-word novella, due by September 1 that I haven’t started yet. However, I feel hopeful. I think I am close to a breakthrough, or is it a breakdown?

I don’t know exactly. From reader reviews, people seem to like that I research and try to inject a shot of verisimilitude into my stories without beating them over the head with a history lesson . Readers like the pace of my books, the personalities of my heroes and heroines, and the way my characters fall in love organically, sometimes even slowly (and sometimes not so slowly but always in a way that works for them).

Because otherwise my head would explode. And not just with late 19th-century stories either. I have a Regency with a wonderfully damaged hero, Jace, who has been anguishedly stomping around in my crowded brain for a few months. And I’ve written a contemporary love story and something people call women’s fiction, also contemporary and set in Newburyport, MA. So the answer is that I write fiction because fictional people are telling me to. And I have a penchant for happily-ever-after stories in what I consider to be an already-challenging world.

I usually dither around at my PC starting about 6:30 a.m. I ease into my workday by reading emails and perhaps playing a game of 2048 (my 2048 tab is always open and I apologize in advance if you check out the game and become addicted). Then if possible, I find other things to help me procrastinate for the next, say, five hours or so, such as walking the dog, doing laundry, going grocery-shopping, paying bills, etc. Eventually, I get to writing just when I’m nearly out of time and one or both teens are coming home, bringing more teens with them. I give them all snacks, drive whomever needs driving, make dinner, eventually write some more and complain about how little time I have to write.

Some days I do better than the above outline, especially if my younger teen has a lesson in the afternoon, and I’m forced to be out of my house. I take a pad of paper and a uni-ball pen and I sit my butt down with no Internet or house distractions, and then the writing flows. Later, I transcribe my story to my desktop. I am not a laptop person. The built-in mouse hates me, and the keyboard hurts my wrists.
That sums up my writing process. Who is up next? On May 12, 2014, please visit the following blogs to learn more about these authors’ writing processes:

Marliss Melton is the award-winning, bestselling author of the beloved SEAL Team 12 series, the Taskforce series, and the upcoming Echo Platoon series. Wife of a retired Navy veteran, Melton counts on her many contacts in the Spec Ops and federal government communities to pen realistic military romantic suspense.

J. C. Conway is a romance, science fiction, and fantasy author. His first novel, Hearts in Ruin, was released by Liquid Silver Books on May 5, 2014. His writing passion began in grade school with dinosaurs, robots, and giant ants. He has now added romance, tense internal conflict, and emotional dilemmas.

10 thoughts on “My Writing Process – A Blog Tour”